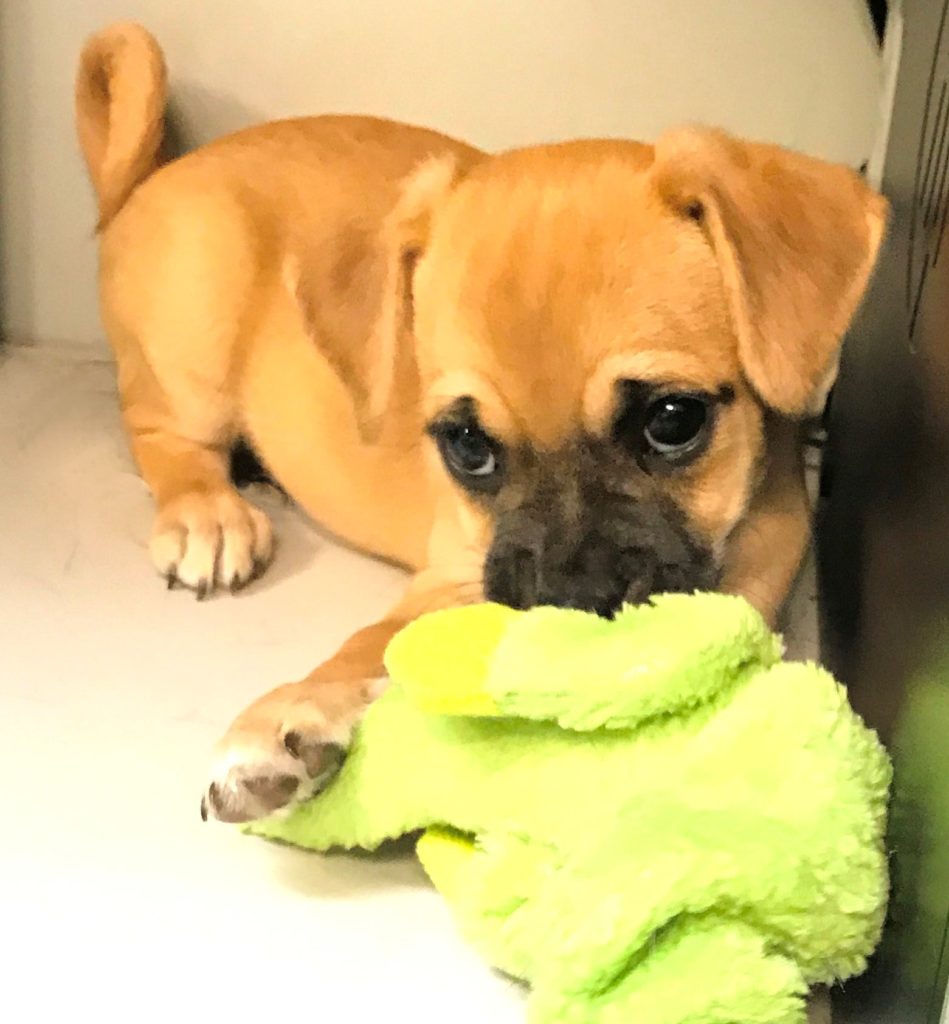 The owner of the Cabela’s outdoors store building in Boise and its parking lot says it has removed animal breeders from the lot after animal lovers alleged that a puppy died of parvo a few days after someone sold it there.

A post by animal rights activist Kara Cooper in a Facebook group she administers, 208 AAA~Anything Animal Awareness, says Luna, a Yorkie-Pomeranian mix, racked up high vet bills for her new owners before ultimately dying of the gastrointestinal virus.

Cooper said the dog, which was sold for $600, died Thursday after being sold Saturday, April 6, to a family. When the family returned last Saturday to the parking lot to complain, the seller “made demands to see the vet bill and pictures which were provided” before beginning to “act like she couldn’t speak English and refused to provide any personal information.” 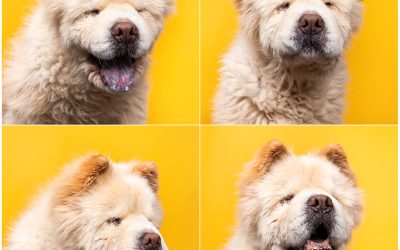