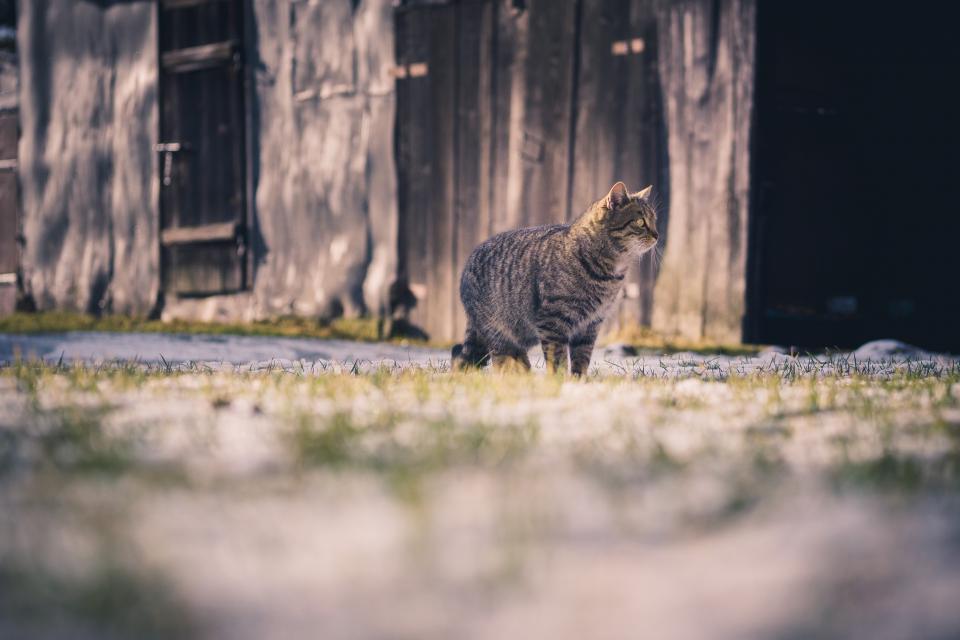 Recently, the Western Governors’ Association listed “feral” cats among its “top 50 invasive species in the West.”

An invasive species is considered to be any “non-native animal or plant that may cause environmental harm or harm to native species” and so, to a degree this listing is simply stating the obvious. The majority of our domesticated animal species including most of our pets and farm animals, the vast majority of plants that grow in our yards and our farms, the non-native released wildlife species that comprise many of game species in our wildlands, and many of the birds and plants which now inhabit the Western United States are all invasive species.

What is of concern is the statement by the WGA that the list has been released with the blanket statement “in hopes of helping people recognize and eradicate the invaders before they spread.” State and Federal government in the West has a long, dark, and often foolish history of species eradication programs which have typically been inhumane, extraordinarily expensive to taxpayers, and in almost all cases, completely ineffective in the long run. Animal welfare organizations are therefore concerned and some organizations suspect sinister intent from this listing which appears to target America’s most popular companion pet for some sort of eradication effort.

Like every domesticated species, cats can cause environmental harm to native wildlife including bird species. Cats are a part of the impact of humans on the planet and they have been a part of this impact in North America since the first colonists landed on the continent. Wherever people live or work, there will inevitably be free-roaming cats which are a mix of owned pets and feral cats that have reverted to a semi-wild state.

Any effort to significantly reduce the population of cats in a large area by any method is extremely challenging. As a species, cats have evolved reproductive capabilities to withstand extremely high mortality rates due to disease, weather, food availability, and predation. To make any impact, some experts state that close to 90% of the cat population has to be eliminated from the breeding pool by sterilization or eradication every year. Otherwise, the population will remain stable through breeding and increased survival of offspring. 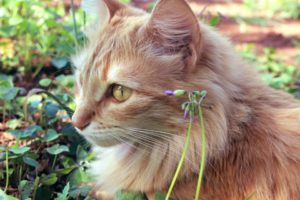 Cats, even those which are feral, live in close proximity to human habitations and workplaces. Especially in Idaho, they are not found in any significant numbers in the wildlands. So, to prevent cat impacts on the environment, the most effective control is to simply to prevent any development and expansion of workplaces and homes into areas that are not already developed.

This also means that any control method employed in areas where cats already exist have to be:

There are two possible methodologies that can be implemented to significantly reduce free-roaming cat populations:

Eradication programs which consist of lethal trapping, hunting, and poisoning do not meet the necessary criteria as a viable control method.

TNR (trap – neuter – return) does meet those criteria because:

If the listing of domestic cats as an invasive species raises awareness for people to keep cats indoors, spay and neuter, and encourages state or federal funding for local spay-neuter efforts and TNR, then it would be a good thing. We hope the Western Governors’ Association will communicate with Western humane organizations to learn more about the complexity of cat population control issues and will assist local and regional animal welfare organizations through education and funding. The Idaho Humane Society stands firmly alongside our peer organizations and like-minded supporters across Idaho in opposition to lethal population control methods targeting domestic cats.

What can you do to help?

Support local and regional efforts to control outdoor cat populations. The Idaho Humane Society has spayed and neutered more “community cats” (our preferred term for both feral and owned free-roaming cats) than any other organization in Idaho. Our involvement in TNR efforts locally dates back to the 1980’s and today we have established a Community Cat Program that is actively implementing non-lethal alternatives to euthanasia of community cats that enter our shelter. The Idaho Humane Society’s Veterinary Medical Center and SPOT program sterilize thousands of free-roaming cats annually working in conjunction with a veritable army of local volunteers.

Additionally, our outreach and education programs stress the importance of keeping owned cats indoors and the importance of spay and neuter. We appreciate the support of our donors for this entirely donation-funded effort! Click here to support this effort today.