For eight years, the Easy Fund Endowment has made a difference to more than 500 dogs and provided them with happily-ever-afters.

The Easy Fund was established in 2014 by a long-time volunteer and friend of the Idaho Humane Society, Norm Gross. In 2021, this fund donated almost $104,000 to subsidize the medical treatment of 77 dogs suffering from life-threatening or debilitating illnesses and injuries. All of those dogs were under the care of IHS or belonged to pet owners who qualified for financial assistance based on their household income.

The Idaho Humane Society was able to cover a wide range of treatments, including orthopedic surgeries, tumor excisions, intestinal obstruction surgeries and other medical conditions or injuries. 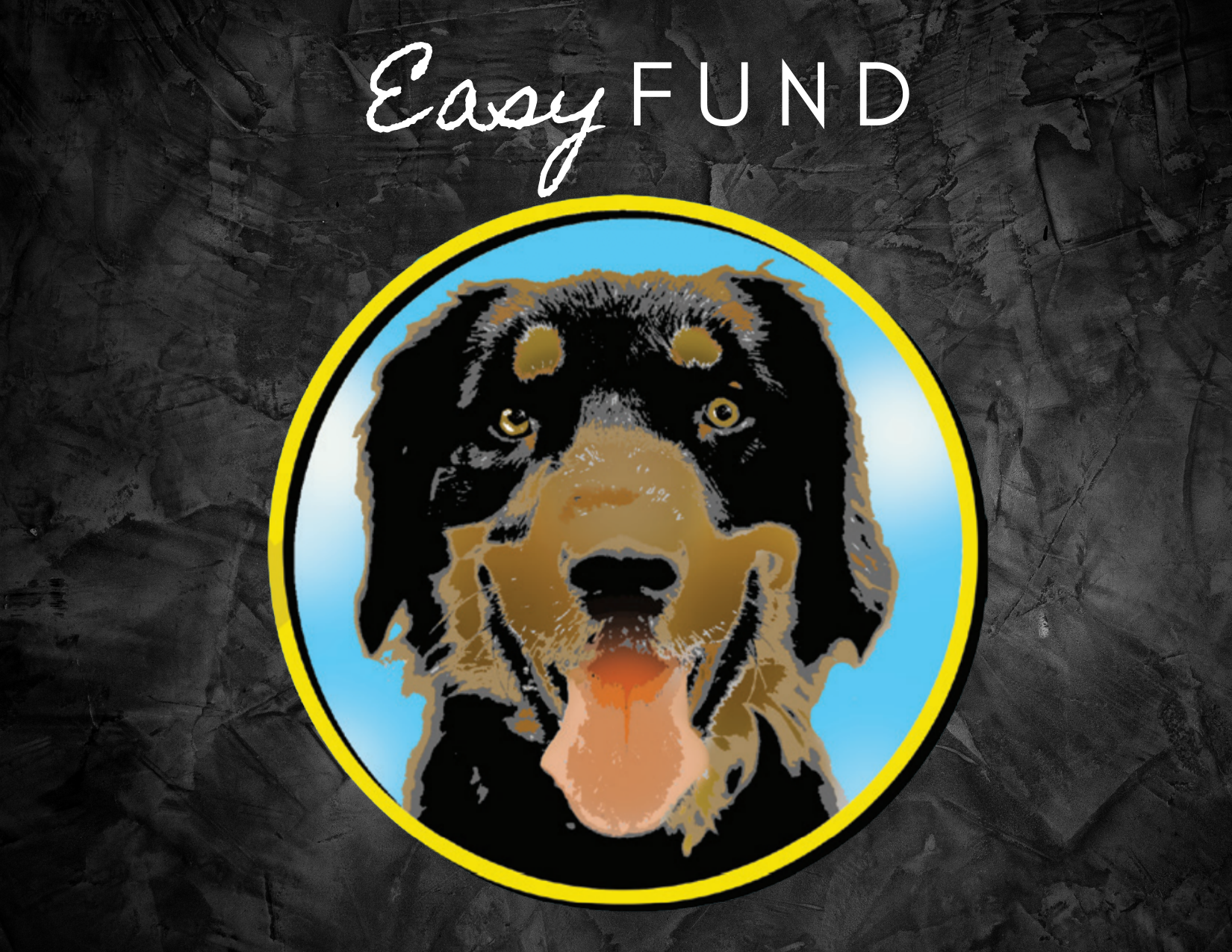 About Norm Gross and Easy

As a young man in New York, Norm Gross started his career as a lawyer. Norm was the founder, builder, and co-owner of the nationally renowned Wall Street Racquet Club. The distinctive tennis bubbles on the eastside piers were featured for many years in movies and New York City postcards.

In the early ’80s, Norm started Diamond Portfolio, Ltd., the selling-arm of a major DeBeers sight buyer. In the mid-’90s, Norm moved to Boise. In Norm’s last years he devoted all of his time and efforts to the Idaho Humane Society. He delighted in matching prospective adopters to shelter dogs, soliciting donations, and working on innumerable projects for IHS. He was a constant presence at our Dorman Street facility and knew every member of our staff.

He adopted many dogs during his lifetime, and most of them were named “Easy”. During his final years, Norm established the Idaho Humane Society “Easy Fund” to provide support to dogs in need of veterinary care that belong to either low-income households or to shelters and rescues.

Upon his death, the Idaho Humane Society received the largest single gift in its history from Norm, to fund both the establishment of the Easy Fund as well as contributing to the capital campaign to build our new veterinary hospital and adoption center on Bird Street.

The importance of Lifesaving Funds

Our four-legged family members are so important to their human families. Study after study has shown the positive impact pets have on individuals’ health and mental wellbeing. Many folks will sacrifice their own care to try and pay for health care or food for their pets. It is tragic that some folks need to say goodbye to a beloved family member because they can not afford to provide adequate or necessary care for them. The Idaho Humane Society is actively involved in addressing this emerging crisis of pet ownership occurring in our country.

The endowed Easy Fund provides an annual distribution to support veterinary care of pets belonging to low-income pet owners or others who can demonstrate financial hardship. It is hoped that Easy’s legacy and his fund can positively impact the lives of many families & their beloved pets!

Give Your Support Today

Support our lifesaving mission by giving
a gift to the Idaho Humane Society.