Inspired by the memory of a beloved pet, an Australian Shepherd named Charlie Bear, Barbara Wilson made a gift to create a named endowment at the Idaho Humane Society. The endowment provides an annual distribution to support veterinary care of pets belonging to low-income pet owners. 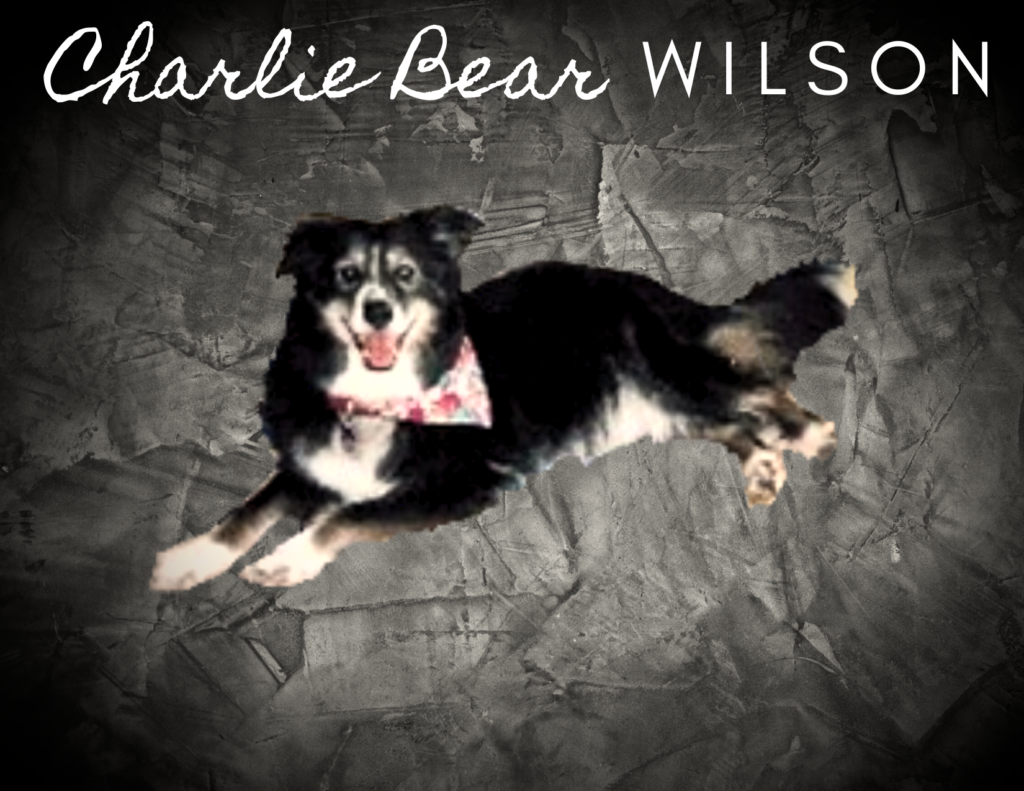 Hear directly from the Endowment Creator and Charlie Bear’s mother:

Charlie Bear “ adopted” his mother on May 24, 1992 at an outdoor adoption event the Idaho Humane Society was hosting on the grass outside the former Shopko location on the corner of Milwaukee and Fairview Streets. As she walked by he jumped up and threw his paws around her waist. She was not familiar with his breed ( identified as a Border Collie mix- but the veterinarian said obviously he was an Australian Shepard with a tail). Her mother, who was with her at the time, said – “ God whispered in his ear- there is your mother grab her!” And he did!!!

Charlie Bear was about two and a half years when he found his Forever Home. He provided years of joy, happiness and companionship to his human family, loved his two sister cats and kept his grandma going as she lived with him and his mom. Definitely a very wise old soul.

Over the years he was a top doggy fundraiser for many years at See Spot Walk. Fortunately, he and his mother had lots of friends all over the country who were happy to support his commitment to helping other animals find Forever Homes.

Charlie Bear passed away August 4, 2002 after a brief and valiant battle with bone cancer. The IHS honored him by printing “In Memory of Charlie Bear” on the See Spot Walk shirts that year.

The importance of Lifesaving Funds

Our four-legged family members are so important to their human families. Study after study has shown the positive impact pets have on individuals’ health and mental wellbeing. Many folks will sacrifice their own care to try and pay for health care or food for their pets. It is tragic that some folks need to say goodbye to a beloved family member because they can not afford to provide adequate or necessary care for them. The Idaho Humane Society is actively involved in addressing this emerging crisis of pet ownership occurring in our country.

The endowed Charlie Bear Wilson Veterinary Care Fund provides an annual distribution to support veterinary care of pets belonging to low-income pet owners or others who can demonstrate financial hardship. It is hoped that Charlie Bear’s legacy and his fund can positively impact the lives of many families & their beloved pets!

Give Your Support Today

Support our lifesaving mission by giving
a gift to the Idaho Humane Society.